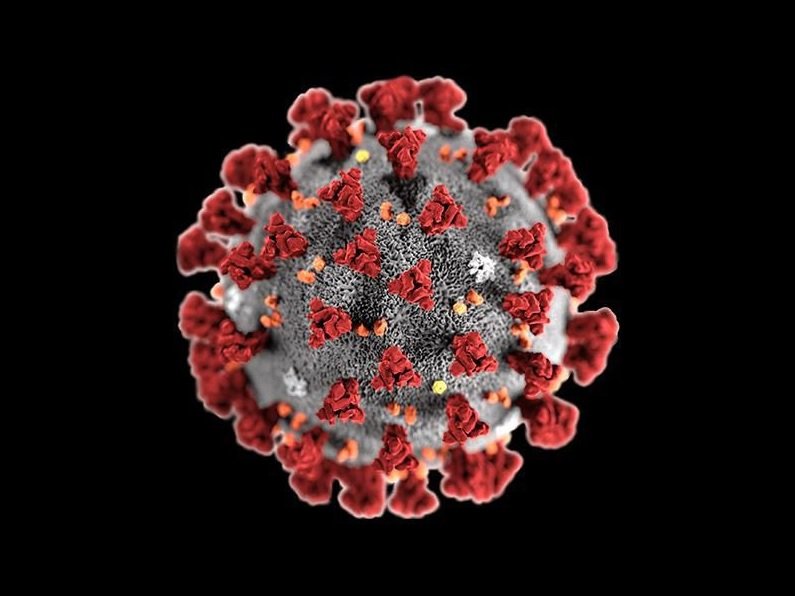 There is a great deal of noise around, most of it not particularly helpful it has to be said.

Bottom line is nobody knows what happens next, or how this is going to pan out.

The predictions being talked about may turn out to be very wide of the mark, and there is a great deal of disagreement even amongst those you would expect to know, such as scientists.

We have faced great unexpected events throughout our history, and mankind has an extraordinary ability to fight back, adapt and carry on.

Even in my lifetime (I’m old but not ancient):

In every case we bounce back.

That doesn’t mean it’s easy or without pain, and I’m not minimising the human cost – but it is important to realise we do bounce, thanks to human endeavour and ingenuity.

It feels slightly different this time however, as there’s no one to blame!

It was all too easy to blame the banks last time, and Governments were slow to react to the financial crisis.

At least today, Governments worldwide have started to appreciate the consequences of the dramatic slowdown in domestic demand. I worried that last weeks budget showed the Government didn’t really understand the consequences of a sharp slowdown, and some of the announcements were overdone.

At least now they are committed to doing whatever it takes and the sums being talked about in support feel more realistic – although no doubt more will be required.

But it shows a willingness to act, which is great. What we need now is for them to react quickly though with the detail and implementation.

What is different this time is the restrictions being imposed upon us as individuals, and we have no idea for how long. In fact, a common feature of every unexpected event is the impossibility of predicting when it will end. More often than not, it ends much quicker than we imagine.

Time to rely on common sense and history, without pretending to have all the answers of course!

The next three months will be the hardest – an investment report prepared by Jefferies International predicts our Gross Domestic Product (GDP) could fall by 8.7% in the next three months, which is a staggering number.  Four times the biggest quarterly fall in GDP in the last financial crisis.

And it’s clear some sectors will cease altogether in this next quarter, so the downturn will not be evenly spread.

Historically we bounce back quickly, especially if Governments act decisively, and recessions tend to be V shaped – in fact two thirds last only a year and only an eighth more than two years.

Lots of caveats of course but keep a sense of reality and don’t give up hope.

So what to do in the short term

That all depends on your sector to my mind and how badly you think you will be affected.

If all economic activity is going to or has already effectively ceased in your sector, then cut deep and cut quickly for the sake of the business. The Government has stated that support will be available for employers to support their employees, but so far that looks like lending you money. Even with an interest rate holiday and low fees, this will have to be paid back at some point.

Incredibly difficult decisions, impacting people’s lives greatly, but you probably have no choice and we have the welfare state to support people after all.

You could ask people to take unpaid leave or a sabbatical, or reduced hours/earnings (being mindful of their legal rights of course).

Be honest, upfront and transparent. If the business hasn’t got any income, something has to change.

If you are a limited company, trading insolvently is an offence don’t forget.

It might be worth talking to a licenced Insolvency Practitioner, as they always state that if only businesses would approach them before matters reach crisis point, they can usually work out a viable solution to save the company.

Maybe a quick death and resurrecting the business clear of debts is a sensible option, certainly worth considering.

In your sector, a slowdown but activity continues

If you are in a sector where activity is continuing but at a reduced level, then you at least have some options.

Its clear businesses will be able to borrow money from their own bank, underwritten by the Government. Start these conversations with your bank now.

Cashflow forecasting is important at the best of times, but crucial now – work out your position using your best guess realistic assumptions, so you know what you need to survive, especially in the next three months.

Some of the loans they will offer will be underwritten by the Government, but the debt will still be yours – borrowing money is one thing, paying it back another altogether! if you look at the share price of the major banks such as Barclays, Lloyds and RBS  over the last week, they have in cases fallen by over 50%.

The markets may be wrong of course, as short sellers abound, but they clearly think bad debts are going to significantly hit profitability. What the markets are saying is that a great deal of the money lent by the banks isn’t going to be repaid.

Whether taking on more debt is sensible, as it will mount up very quickly as the crisis deepens, is a moot point and certainly not a ‘no brainer’.

There will be grants of course, hopefully as soon as next week, but the Government’s track record with these (think Foot & Mouth crisis) is woeful – take what you can but don’t bank on them. Some grants will be available from the Local Authority, others via the LEP and New Anglia Growth Hub here in Norfolk/Suffolk. New Anglia Growth Hub

There will probably be some form of employee support – National Insurance holidays and the like, which eases cashflow. Be mindful that Government can be quick to announce support, but inevitably it takes much longer to actually receive the cash, and the detail can be sorely lacking in the short term.

HMRC will allow deferment, increasingly so, but the debt still remains of course, and I wouldn’t rush to use this concept to its maximum too soon, as we are in for a long haul.

Factoring options must be under intense scrutiny, and the key players will be focussing hard on the credit risk – so rates will harden, and of course the debt remains with you. Be cautious here, especially as defaults must increase and you could be hit with a double whammy, as the lender will claw back money you have already received in the event of a default.

It is an opportunity to see what ‘fat’ is around and cut any unnecessary expenses not only in your business, but your personal finances too of course.

I wouldn’t cut all your marketing activity, which often happens in times of hardship.  Stopping the flow of new enquiries makes no sense at all – but make sure you support your effective marketing, ones you can measure rather than the more general brand awareness and PR type activities.

Talk to your staff at every opportunity, sharing information as to what’s the position of the business and how you see the future.  If you are winning business, tell them so. Tell them what they can do to help, what assistance you need.

If you need to reduce payroll, offer options including unpaid holidays and sabbaticals, reduced hours and the like.  All with consultation of course to ensure you don’t breach anybody’s rights.

Talk to your existing clients! They are probably key to your survival, and you need each other.

Offer support, see what they need and how you can help each other, whether payment terms need to change – there’s no substitute for having an open conversation with no hidden agenda.

The business owner should take the lead here, rather than delegate – imagine how impressive it would be if the ‘boss’ of a major supplier rang you themselves to talk!

Never, ever simply send an online survey – you won’t get anything like the response you would get simply by picking up the phone.

Demand in your sector is increasing

Certainly some businesses are going to thrive and are presented with great opportunities to grow.

Don’t throw caution to the wind however, as unexpected consequences could lurk around the corner!  But it must make sense to take advantage of the opportunities, just don’t stretch yourselves too thinly too quickly.

You can find staff, increasingly so as redundancies take hold elsewhere.

Capital is accessible at good rates.

You have a chance to make a real difference to yourself, your employees, suppliers and the wider community.

So take risks, but be sensible.

We will bounce back, as we always do – we just don’t know when.

Maybe this will act as a wake up call to our throw away culture, and we move back to valuing quality rather than quantity. In the UK, we make high value/quality goods.

We will realise that our local communities are hugely valuable and important, not just from a business viewpoint but socially too. That has to be good for everybody!

Global supply chains are dangerous as they are stretched too thinly, and maybe using local suppliers just makes more sense. Good for the UK economy.

Environmentally the world can take a deep breath and we can see what immediate impact a change in our commercial activities make to the world – it might make us more willing to take the necessary steps to save us all long term.

I’m not trying to dismiss the immediate pain many of us will feel, it’s going to be super painful, but it will pass.